What is a Preposition? 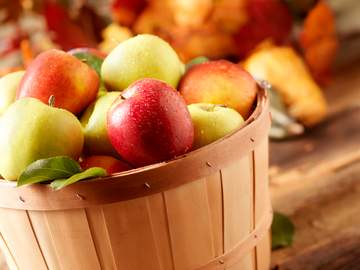 A preposition is a word—and almost always a very small, very common word—that shows direction, location, or time, or that introduces an object.

I sent a letter to you. (To is a preposition showing direction)

Someone is at the door. (At is a preposition showing location)

We will arrive by noon. (By is a preposition showing time)

She brought a basket of apples. (Of is a preposition introducing the object, apples)

Prepositions are typically followed by an object, which can be a noun (noon), a noun phrase (the door), or a pronoun (you).

The most common prepositions are at, by, for, from, in, of, on, to, and with. Other common prepositions are about, above, across, after, against, along, among, around, because of, before, behind, below, beneath, beside, between, close to, down, during, except, inside, instead of, into, like, near, off, on top of, onto, out of, outside, over, past, since, through, toward, under, until, up, upon, within, and without.

There is nothing wrong with ending a sentence in a preposition like to, with, for, or at. English speakers have been doing so since the days of Old English. The people who claim that a terminal preposition is wrong are clinging to an idea born in the 17th century and that has been largely abandoned by grammar and usage experts for more than a hundred years.