WHEN WERE THE OPIUM WARS? 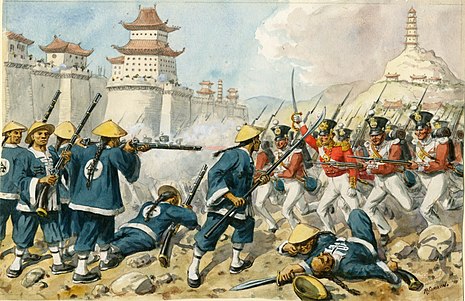 When were the opium wars?에서

This time is referred to as the Qing dynasty. In the early 1800s, British merchants started to trade opium illegally from India to China. Despite the fact that the addictive dangers of opium were well known, the British government backed the merchants. They wanted to force China to accept more open trade.

The first Opium War broke out in 1839. It started when Chinese officials seized 20,000 chests of opium in Guangzhou. It ended with the Treaty of Nanjing in 1842. Under the terms of this treaty, Hong Kong became a British colony and more Chinese seaports were opened up to European trade. A second Opium War (1856 to 1860) extended the trading rights of European nations in China. Under Manchu rule, all Chinese males had to follow the tradition of wearing their hair in a pigtail. This was seen as a sign of loyalty to the Qing dynasty. 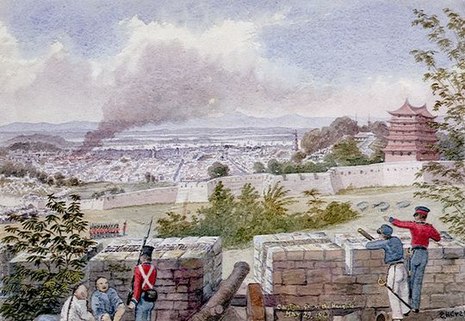 *The island of Hong Kong came under British control in 1842, and Britain later gained part of the nearby Kowloon Peninsula. Control of Hong Kong passed back to the Chinese government in 1997.